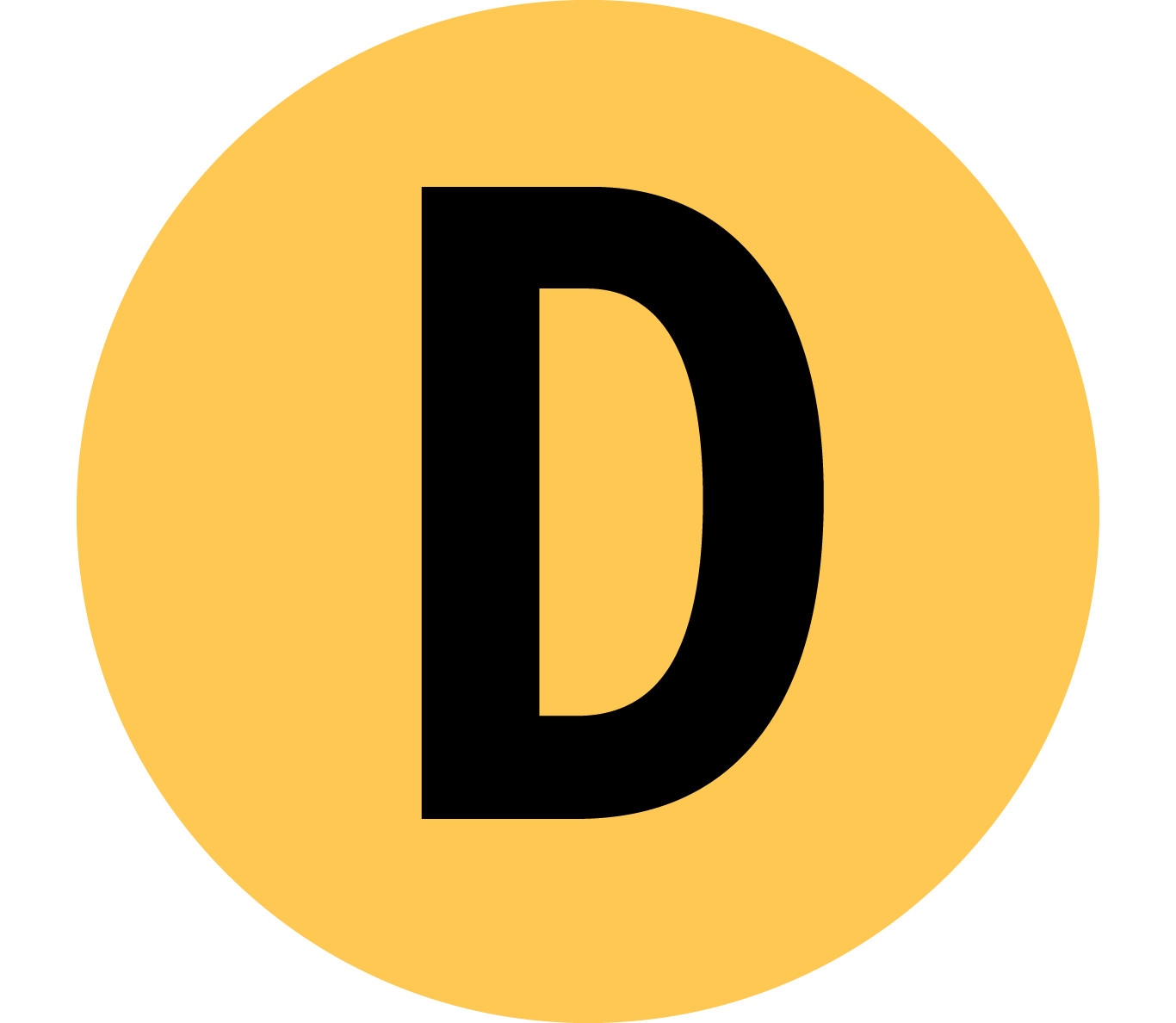 Skapade Studios Ltd is a music and entertainment company that works in Scotland organizing musical events, podcasts and interviews with artists, working in schools with workshops, but also sees it as the protagonist of numerous initiatives for the community.

I worked for them for several years and my role was to create video contents for their Youtube channel. I filmed, recorded the sound and edited more than 20 video-podcasts that are now online on their social networks.

I also filmed  for them several events and vlogs around Scotland and in some of the most famous venues: The SSE Hydro, Kelvingrove Art Gallery and Museum, Hampden Stadium, Dumbarton Castle, Buckingham Palace. 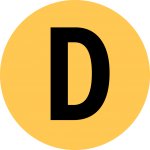 Freelancer Videographer and Video Editor based in Glasgow, UK.